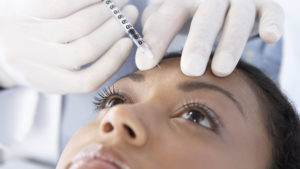 BOTOX® is a cosmetic injectable that targets wrinkles and fine lines that occur with aging and facial expressions. Perhaps the most popular product of its kind, it has been widely used for cosmetic concerns.

The treatments are a type of intramuscular injection, meaning the ingredients are injected directly into the muscles of certain facial areas so you can treat the specific problems that show up. The forehead and between the brows are two of the most common spots to treat.

The active ingredient in BOTOX—the botulinum toxin—is not a new invention. Also called botulinum type A, the ingredient has been utilized in cosmetic and medical procedures for over 80 years. The toxin is made from a bacterium called Clostridium botulinum. By the 1990s, it was marketed commercially. By 2002, it became approved by the FDA as a cosmetic agent. Five years later, Botox was the most common cosmetic treatment in all parts of the globe. The U.S. alone performed more than 4.6 million procedures in that year. 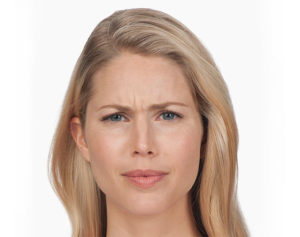 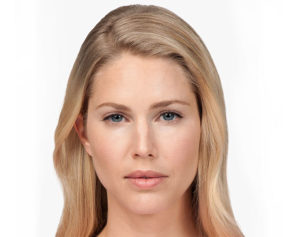 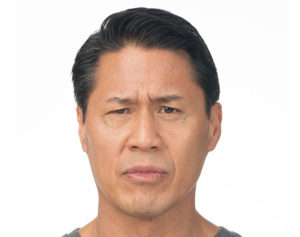 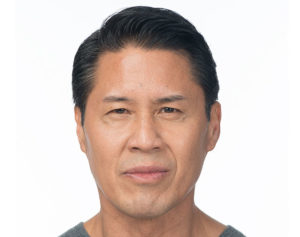 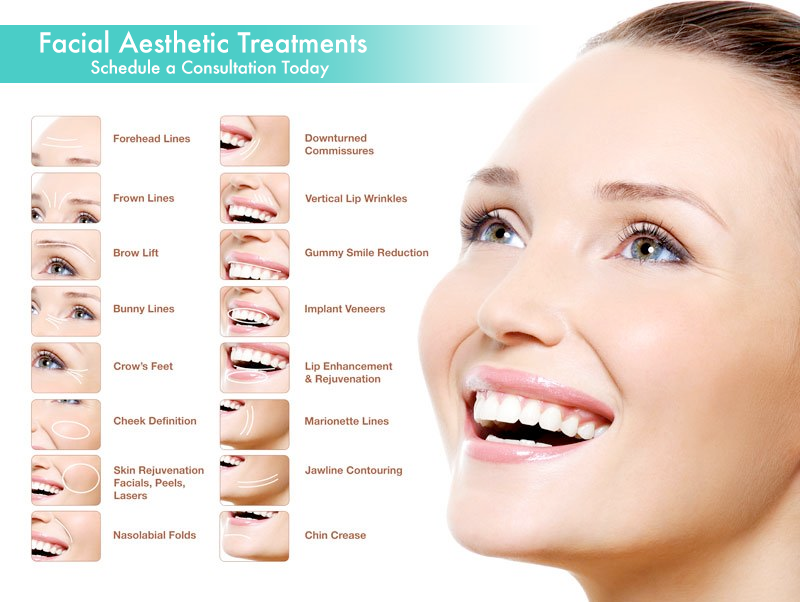 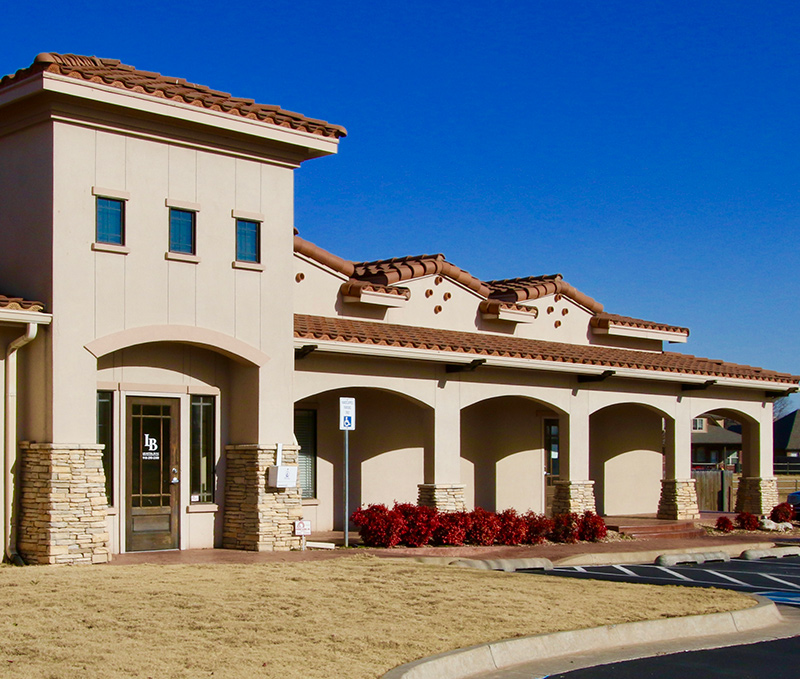